In 1999 there was an expedition of the National Geographic Society, led by Johan Reinhard accompanied by his colleague Contanza Ceruti, together with Peruvian and Salta archaeologists, after 3 months of research near the top of the Llullaillaco volcano, what is currently considered, the most important find of the twentieth century “The Mummies of Llullaaillaco”. Lisardo Maggipinto being the only authorized photographer and documentarian with access to the collection of said mummies and pieces that were part of the Inca sacrifice.

The remains found are made up of three children, perfectly preserved, they were found near the top of the Llullaillaco volcano, in Salta, Argentina.

The case of these three children, like other similar cases found elsewhere in the Andes, were offered as part of a ritual known as “Capacocha” approximately 500 years ago. The ritual begins when the Inca chooses three children to be sacrificed and taken from Cusco located in Peru and ended on the top of a mountain, in this case the 6739-meter-high Llullaillaco, with the aim of being delivered to the gods.

The director of the MAAM High Mountain Archeology Museum, Gabriela Recagno pointed out in an interview with the newspaper “La Nación” that:

“The Incas thought that children did not die, but that it was a transit to meet the ancestors and become protective gods of the communities associated with those mountains”

He also mentions that “El Llullaillaco is the highest archaeological site in the world and the children were on a ceremonial platform. Each child was in a small individual grave 1.80 meters deep. They were buried and surrounded by a series of objects that constituted their trousseau ”.

The name of “The Maiden” was given to the oldest who was approximately 15 years old, she was sitting cross-legged and her arms resting on her belly, wearing a brown dress and a set of hanging ornaments made of bone and metal, combed with braids and feathered headdress.

The second was a boy of approximately 7 years old, he was found sitting on his knees in a gray tunic, a headband on his forehead and a feather ornament, with his gaze directed towards the rising sun.

The other mummy is a girl called “The lightning girl” with approximately 6 years of age, they called her that because at some point a lightning struck the surface and burned part of her face and shoulder, she was sitting with her legs bent and her legs hands half open, in a brown dress and a woolen blanket.

The three children are in an exceptional degree of conservation due to the low temperatures in the area where they were. Currently the MAAN (Museum of High Mountain Archeology), the place where the children are, maintains a cryopreservation environment, at 20 degrees below 0.

Thanks to the conservation they maintain, it has been possible to carry out analyzes, which allow experts to recreate what happened on the mountain. Also a record of your diet, including the consumption of substances such as coca leaf or chicha, a fermented corn-based drink.

According to forensic archaeologist Andrew Wilson, he maintains the following: “The maiden was one of the Acllas, the chosen ones, selected at puberty to live away from their family group and be educated by priestesses”, this practice was also pointed out by Spanish chroniclers, according to the stories that the Incas told them. 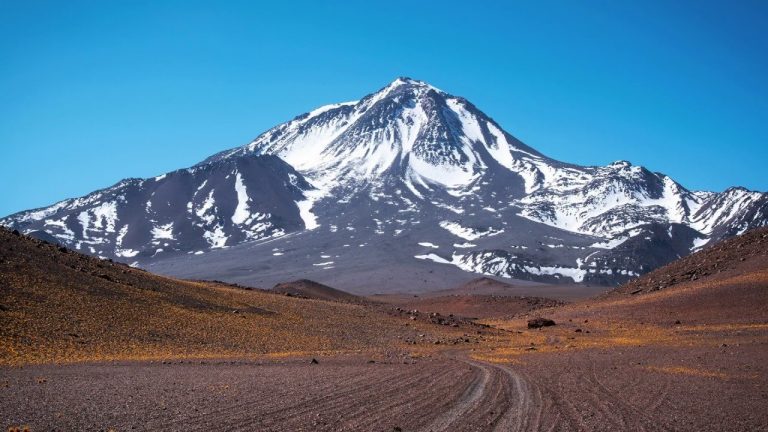 The Children of Llullaillaco 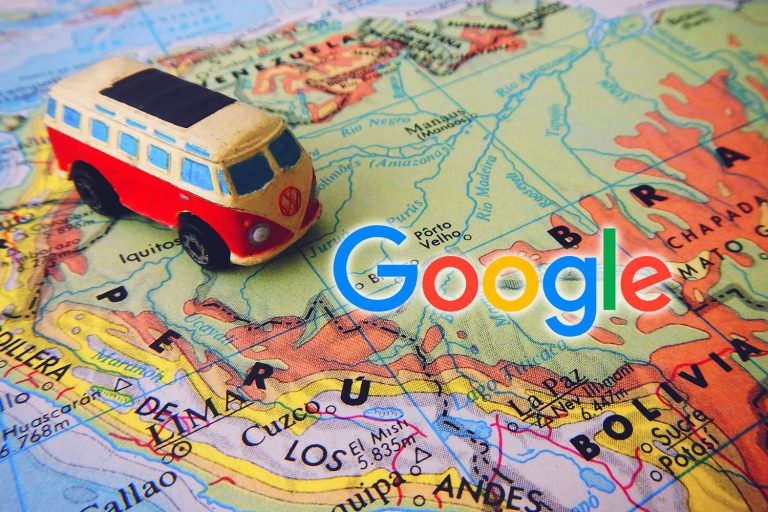 Google reports increase in travel agents for the first time 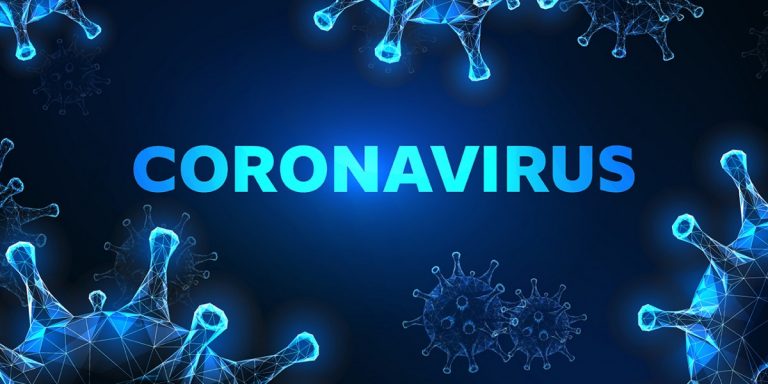 About COVID in Peru 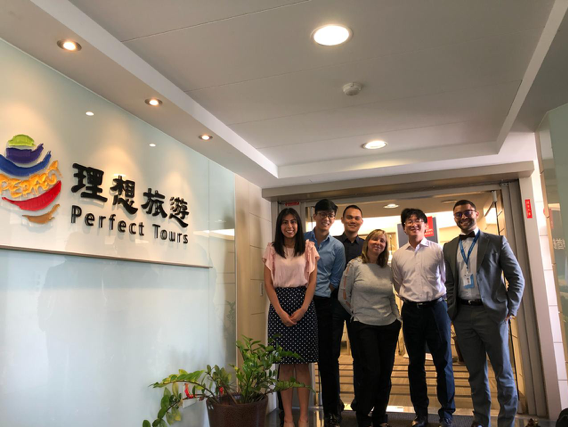 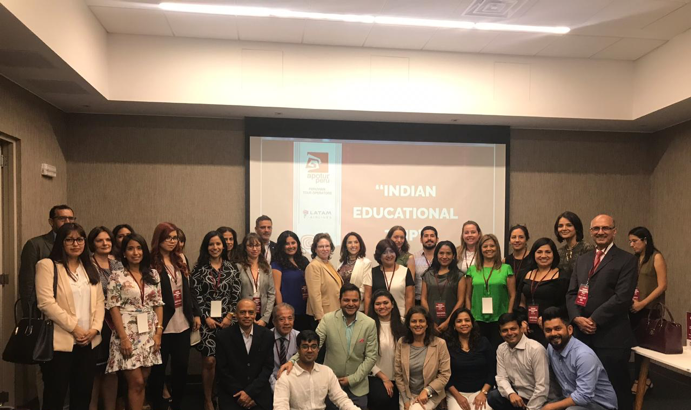